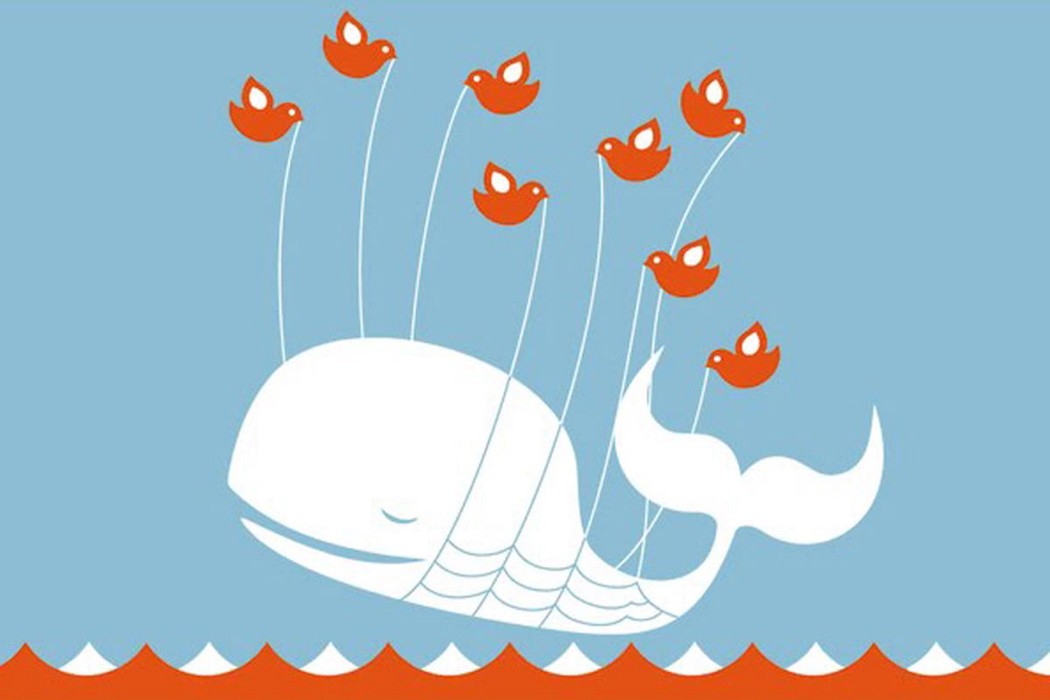 For people who don’t know me, I’m a superhero. Today, I’m sharing with you my secret weakness! You aren’t a villain after all, are you?!

My weakness is: I can be easily triggered! Just say something political I disagree with! Dare you say an opinion that I don’t fully support. I will be TRIGGERED! I warned ya..

In real life, I avoid being triggered and pretend that I don’t care. But there is one place that still triggers me! Damn it, you twitter blue bird!

That made me wonder, how does twitter trigger me? Is it a universal conspiracy? Is @jack a super-villain all along?!

So I prepared this list for all my fellow triggerable people out there..

My grandma always said, don’t talk politics and religion. Yeah, she didn’t say sex, because you shouldn’t even mention it!

How can I see a Trump tweet and act cool? If I don’t follow him, I still see him quote-retweeted!

I’m on twitter -> Trump reaches me -> I get triggered!

One thing I learned from being a superhero: The faster you react, the less you think!

I once killed Batman thinking he was Magneto because it was too dark. I had to act fast before switching the light on! Sorry Batman, being fast has its downsides..

When I see a popular tweet, I feel the urge to reply fast, or it will be buried with thousands of other replies. I don’t like defeat!

That’s one thing that makes me think Twitter is a villain hiding behind a cute blue-bird mask! From the start, Twitter had a 140-character limit!

If I’m writing a controversial tweet, chances are I already know some counter-arguments. But I won’t bother addressing them in my short tweet. It’s not a blog post for God’s sake!

I always need to see the love of the crowd to feel worthy. Would you rather like a nice tweet that’s just being-nice? Or a bad ass thug life tweet? 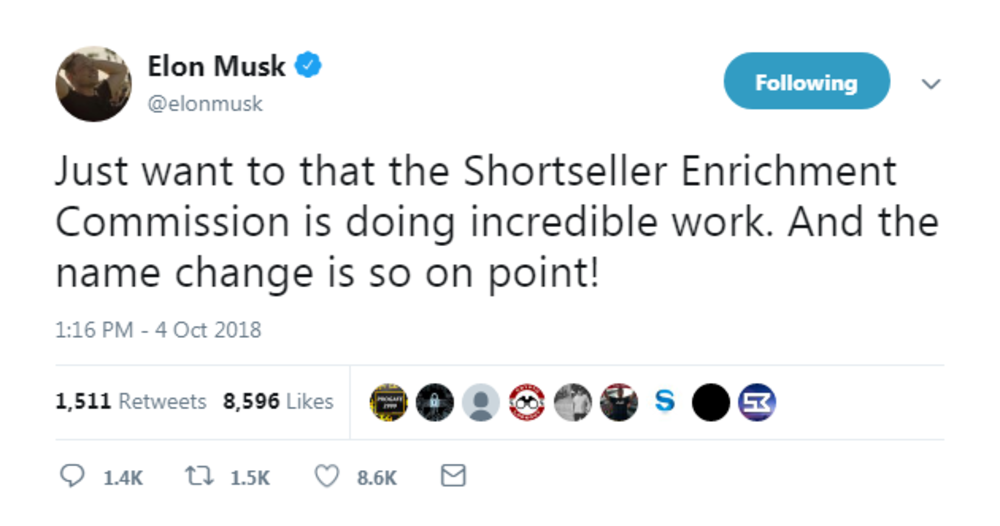 Having killed Batman by accident, I’m now careful of judging people as super-villains before I have concrete evidence. So I’m giving Twitter its chance. But be careful Jack Dorsey, I’m following you!

Hi I'm Ali Salah, I create cool internet stuff.
You can find me on Twitter, Github or email me ali@salah.io.